It seems like a couple years since I've gotten to spend a summer in Toronto but I guess it's only been one. I have to say this was one of the most pleasant summers I've spent in Toronto weatherwise. It was beautiful...not really all that hot and definitely not humid. I got to spend lots of quality time with my parents and with my friends. Here are some of the highlights... 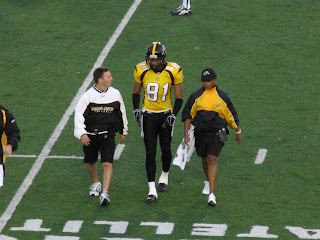 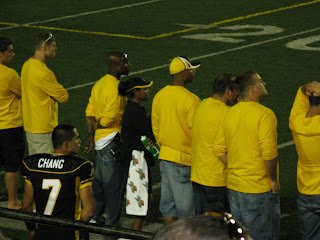 Huh? TCK-PFO??? What in the world? That stands for Third Culture Kids-Pre-Field Orientation. Those who participated fondly referred to it as TICK-FO. Anyway, this was the conference which I attended for two weeks in Houghton, NY. I think that there were just under 200 teachers and future dorm parents who participated in this conference which focused on the specific needs of children who grow up overseas and also delved into the experience of transitioning from one culture to another. Even though I've already been overseas, I thought it was a very valuable experience. I had several moments where things that I had experienced in Niger came into a clearer focus and I was able to understand what was really going on. It was so encouraging to see what God is doing around the world and how He is using Third Culture Kids to reach families from around the world with the gospel. It was also amazing to share the experience with so many others who are dedicated to making an impact in the lives of TCKs! 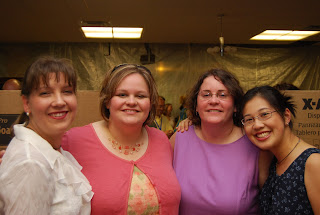 These were my roomies...Linda, Marcie, Me & Sandra. 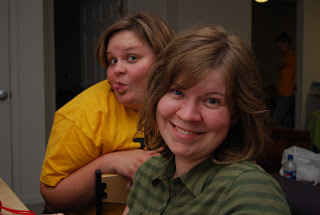 Marcie & Rebecca Being Goofy! Rebecca was practically our roomie too! Marcie, Rebecca and Sandra are all headed to Morrison Academy in Taiwan. 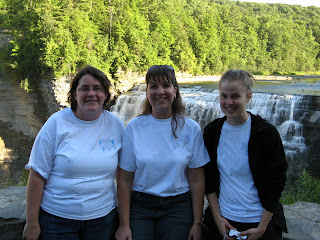 Linda and Bonnie are headed to Faith Academy in the Phillipines. We are standing at Letchworth Falls. 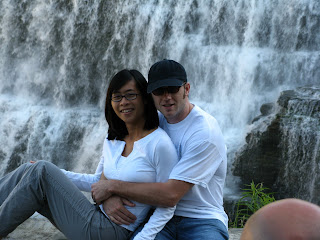 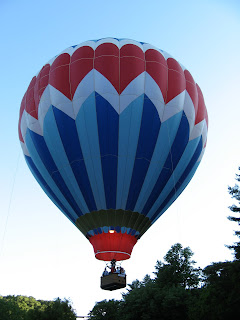 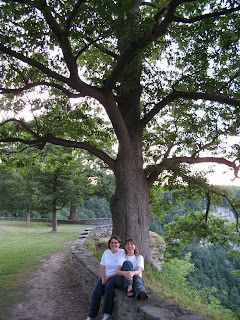